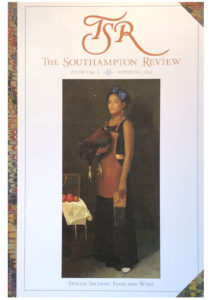 I am not supposed to be around
“infants, pregnant women, or anyone
on chemotherapy” (said the pretty Madison Avenue dermatologist
diagnosing what I’d assumed inconsequential rash)

My friend Vicki on chemo
for the very last time, I sat crazy
close to the day before my shingles were
uncovered discovered diagnosed treated

I speed called Vicki and called her lovely
husband, worrying the kind of worry eroding
my core most of the day before expanding
filling the night like its own fucking uninvited disease

I will see my son at thanksgiving
this year and pretty probably beyond
that and Vicki won’t see her son finish
growing (they say boys grow until they’re 21 but who really knows
and what’s another inch or two anyway?)

And my beautiful spouse makes sure I mammogram
sonogram colonoscopy with rigid regularity, eating
more greens than browns more things swimming
than walking 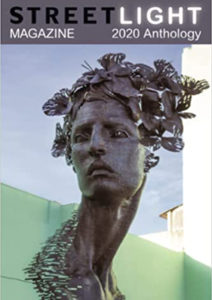 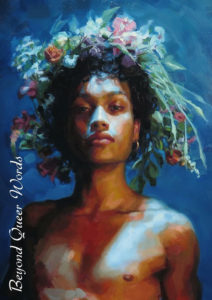 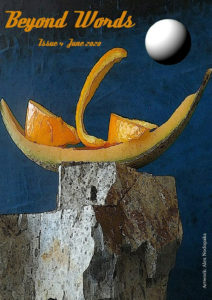 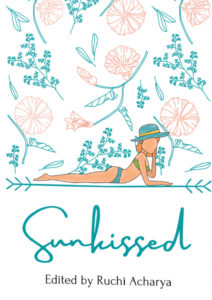