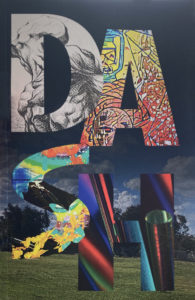 Developed in the 1800s
potato chips became the most common snack
food in America, surpassing the peanut
sometime in the 1930s

So many people have issues with their parents
you’d think someone would have solved this by now
like they did with potato chips (which were once bad for you)
but are currently less so (except, it seems, in Palm Beach)